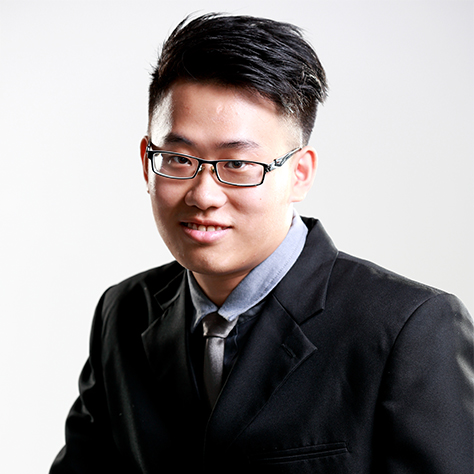 Congratulations to Tan Kah Hooi (ex-Head of R&D
Department from IEEE USM Student Branch)
for receiving the R10 EA Outstanding Volunteer
Award 2016. He  is actively involved as volunteer for
Techmentor Malaysia,an event where the volunteers
guide secondary school students on learning Arduino
and leading them to the final competition which is
Young Innovate Malaysia Competition.
He teaches the students about the knowledge in
programming, electronic circuit, project
management and also time management. He believes
that through this program, the students will have an
early exposure to programming and electronic circuit

which will further benefit their future education and foster their interest towards science and engineering field. He managed to guide other volunteers to make sure that they fully understand the project before the teaching process. His passion had influenced and inspired his teammates and the students to think creatively and innovatively to develop their projects successfully. Under his leadership, the school which was mentored by the IEEE USM SB succeeded in winning the 1st Runner Up of the competition. As a winner, Tan Kah Hooi has received a certificate and plaque which was given during the IEEE R10 Congress in India. He also received free IEEE membership for the following year 2017. Congratulations once again to Tan Kah Hooi!!